To Impeach, Or Not to Impeach

The United States House of Representatives recently voted on whether or not to allow an effort for impeachment of the 45th President of the United States to continue at this time. In response to this it should be made clear that whereas Donald J. Trump’s actions and behavior is clearly unbecoming of the office of which he holds, it is critical to give deference to the rule of law and await the forthcoming findings of the independent investigation headed by Robert Mueller. 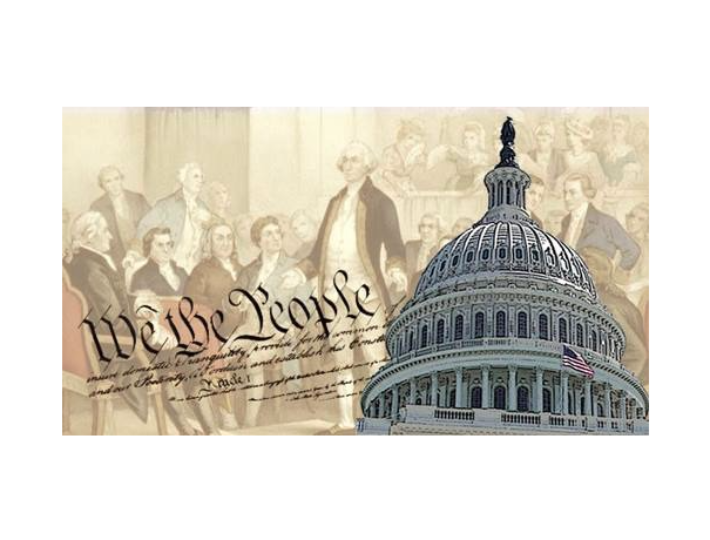 While I am equally outraged by the behavior and conduct of Donald J. Trump, we must respect the Constitution, despite Trump’s own lack of respect for the document and our values. Impeachment should come based on full review of evidence and Special Counsel findings. It would be a waste of time and resources to proceed without strong evidence to earn warranted bipartisan support. Impeachment will not happen without irrefutable facts so clear - they will garner Republican acknowledgment and votes to succeed.

Let there be no mistake about this. An impeachment is a painful process which divides, and must only be used in the most severe circumstances. The Republican Party has turned a blind eye to even the most horrific allegations against Donald J. Trump. While unfortunate, this mandates clear and undeniable evidence. I believe this evidence will be forthcoming, regarding Donald J. Trump’s actions throughout the 2016 campaign and his tenure in the White House. However, we must ensure that once begun, justice is clear and swift, so the healing process may begin without delay and we may restore the power to the American people.