We can agree, too many nationally elected officials put corporate interest over the interests of our people. Our fellow Americans are tired of politicians who bend to the will of corporate donors and special interest. This is evident in polls and vocal dissent. Unfortunately, our party is not immune to politicians influenced by cronyism. 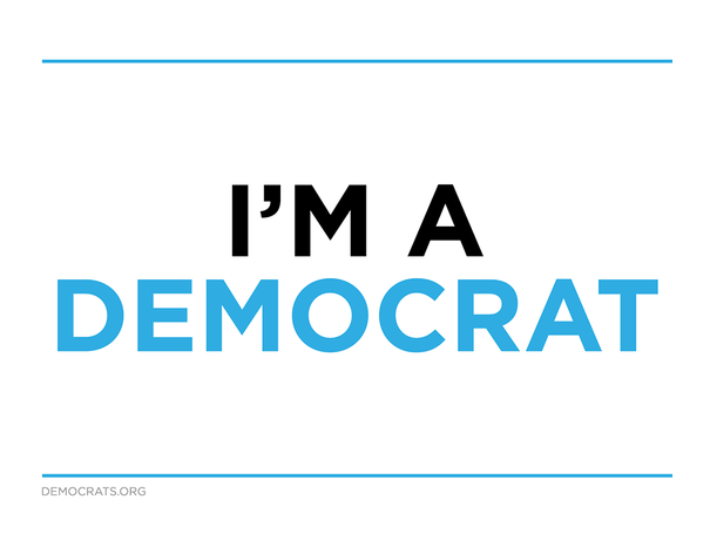 We were concerned about the candidacy of New Jersey State Senator Jeff Van Drew for New Jersey’s Second Congressional District. Not because it would bring additional competition to the race - competition helps spur innovation and give the people a real choice - but because Jeff Van Drew has shown time and time again he is not a Democrat; instead, he is a career politician who does not espouse the values of our party.

These egregious votes were all made with Van Drew claiming to be a Democrat. Now he plans to run for the House of Representatives on our party’s ticket?

This is not a case of “change of heart” - Jeff Van Drew has served over a decade as a “Democrat” in New Jersey politics, but his votes state otherwise. Van Drew is not a “conservative” Democrat - he is an NRA-backed Republican. His positions directly oppose so many facets of our party platform - just to name a few Van Drew has acted in strong opposition to “fixing our broken immigration system”, “guaranteeing lesbian, gay, bisexual, and transgender rights”, and “preventing gun violence”. His votes over the course of his political career do not reflect values that are shared by the Democratic Party and are candidly, abhorrent.

As we the people work to move the country forward, we must reject self-interested politicians in favor of true public servants. We ask you to carefully review his votes and consider whether a candidate with such poor positions is qualified for the Democratic ticket.